Think in the Box 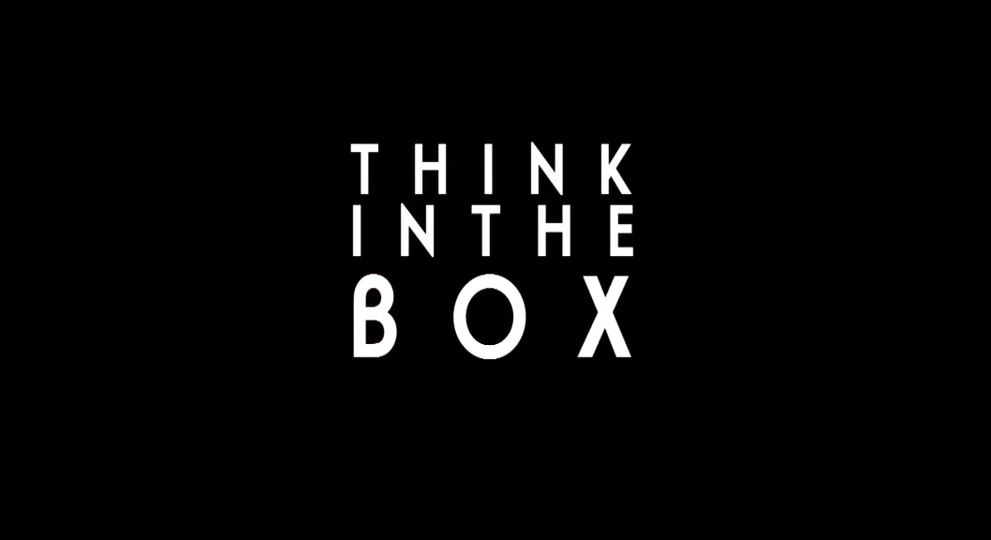 Think in the box is an amusing, exciting, high-pace interactive gameshow, placing a group of four competing members inside a huge cubical box, where interactive videos are being projected on its four inner walls.

Contestants in the closed box each face an opposite wall, on which different video is being projected. One team captain assigned by the group, has to find and call out the common denominator subject related to the four videos. His teammates will assist him by calling out keywords of objects and items that appear in their videos.

As the common denominator subject is revealed, they face a trivia round with questions related to it.

While difficulty level is increasing, the more common denominators they find, the more trivia they get right, the more solid their communication skill is - the more money they will win, as they push themselves to think, inside the box.